In June 2022, former NFL tackle and Fox Sports commentator Tony “The Goose” Siragusa died at the age of 55. The death of the popular athlete was confirmed to TMZ Sports by Siragusa’s former teammate Jamal Lewis. Lewis also played on the Baltimore Ravens Super Bowl winning team in 2001.

MSN’s recent article entitled “What Was NFL Legend Tony Siragusa’s Net Worth When He Died?” says that no cause of death was included with the announcement of Siragusa’s passing.

Siragusa was first drafted by Indianapolis and played a dozen years in the NFL before working more than 10 years on the sidelines for Fox Sports.

In a 2012 interview with Howard Stern, he revealed that his father died young from a heart attack at the age of 48, and that heart disease runs in the Siragusa family.

As a success both before and after his playing career, Tony left behind a sizable net worth when he died.

At the time that Siragusa died in 2022 his net worth was $6 million, according to Celebrity Net Worth. He also earned a $500,000 annual salary for his on-camera work with “Fox on Sunday.”

In addition to the money Siragusa made through football both in the game and on the sidelines, he was also an actor. Siragusa had a role in the hit HBO TV series “The Sopranos,” as well as other parts. Siragusa also hosted “Man Caves” on the DIY Network, as well as other TV appearances.

As news of Tony Siragusa’s death spread, Indianapolis Colts owner Jim Irsay tweeted that Siragusa was the strongest player he’d ever seen in Irsay’s’ half-century in football. Siragusa was drafted by Indianapolis in 1990.

“I’m heartbroken as is all of Colts Nation,” Irsay also tweeted.

Siragusa is survived by his wife, Kathy Siragusa, and their three children.

Referring to the death of his former teammate, Jamal Lewis said, “It’s a sad day to be a Raven.” 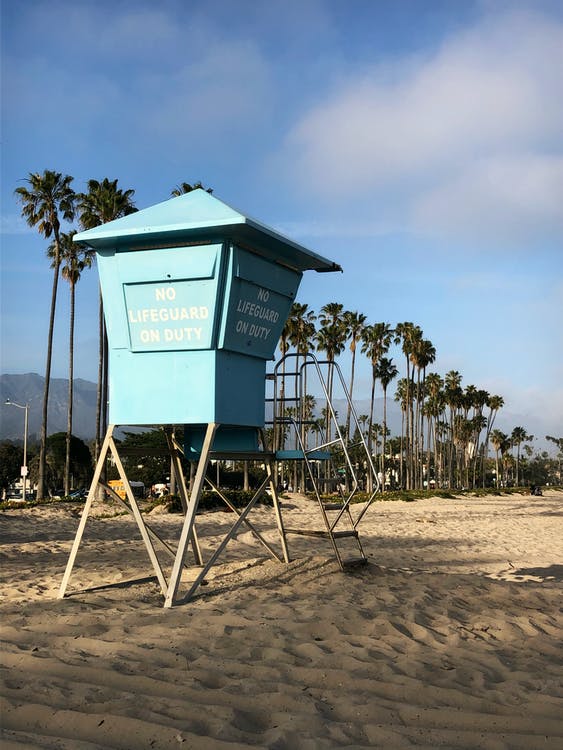 What’s the Difference between a Living Will and a DNR Order? 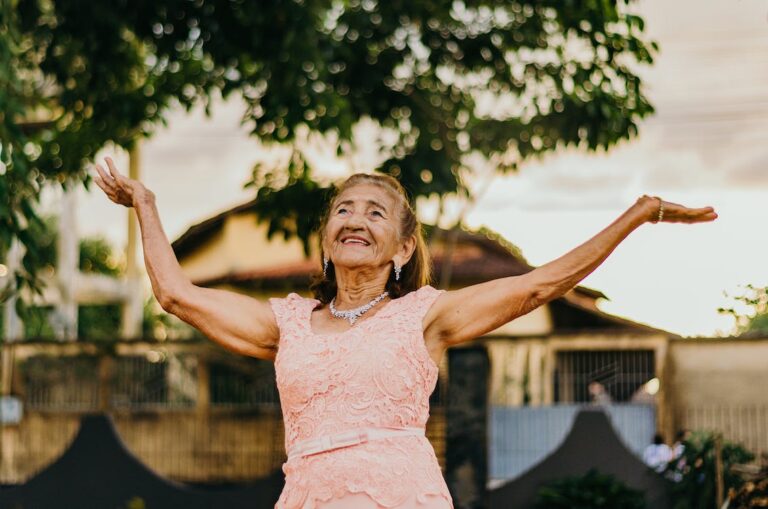 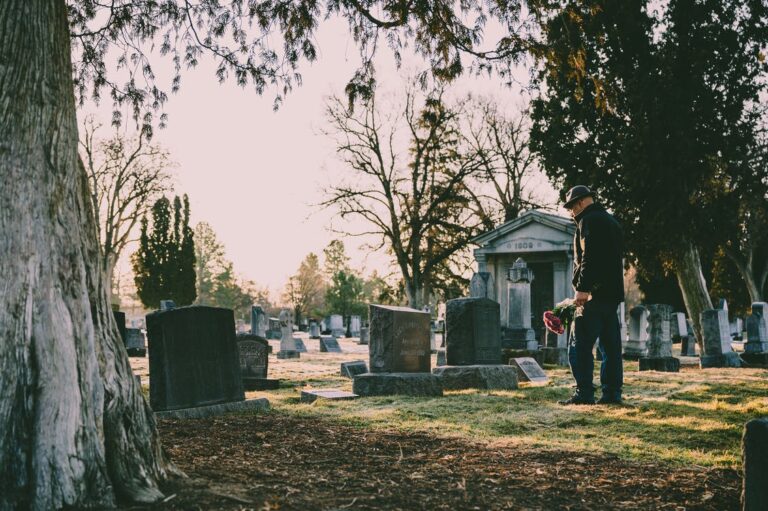 What Does a Funeral Cost These Days? 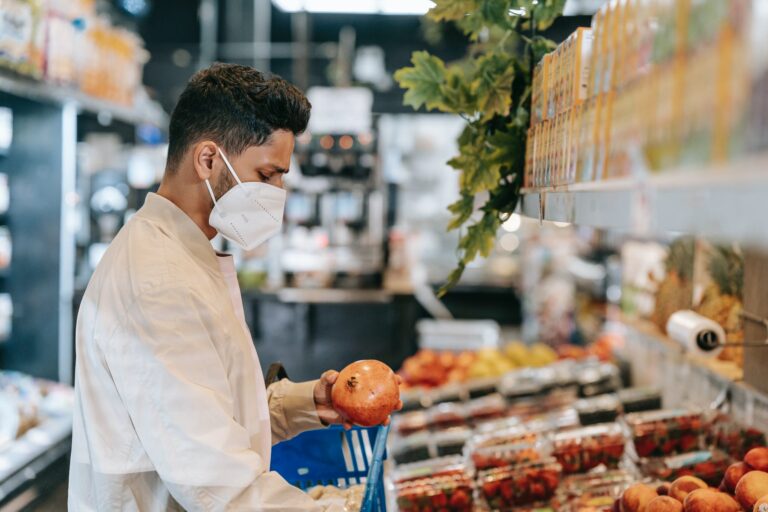 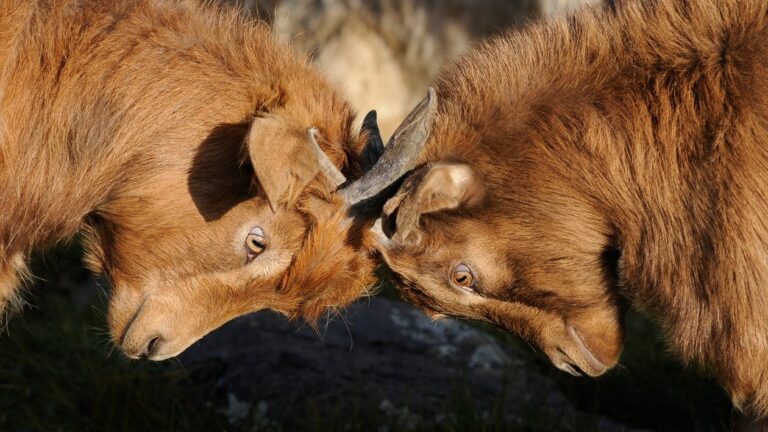 How Do I Contest a Will?