What Is Justin Timberlake Doing with His Estate Planning?

Pop singer Justin Timberlake has sold his music catalog to Hipgnosis Music funded by Blackstone. Hipgnosis is an investment company in the United Kingdom.

Showbiz 411’s recent article entitled “Justin Timberlake Sells Music Catalog Rights, Youngest So Far of Songwriters to Cash In” reports that the 41-year-old Timberlake is the youngest of all songwriters to sell his catalog in its entirety.

Bob Dylan, Bruce Springsteen, Sting, and many songwriters have recently sold the rights to their songwriting catalogs and even recordings to big money endeavors. The result is a check of $100 million to $500 million.

The artist no longer receives royalties, and instead, they get the lump sum. The new owner can then use the music as they like, frequently aggressively placing the music in commercials, movies and other projects for big licensing fees.

The average age of the artists who’ve done this is 70, so Timberlake isn’t of that generation. However, his recent song deal is an indication he would like his money now, rather than wait until he’s 70 and retired.

Justin has his name as a co-writer credit on all his solo material, including his biggest hit, “Can’t Stop the Feeling.”

The singer is married with two small children, so he obviously has an eye on financial independence and estate planning.

Hipgnosis has been very aggressive in the last few years, with a major investment from Blackstone to buy up catalogs.

In the late 1990s, Justin rose to fame as one of the two lead vocalists and youngest member of NSYNC. That group eventually became one of the best-selling boy bands of all time.

Don’t be surprised if we start hearing all his songs pitching various products, like a new convertible or mouthwash. 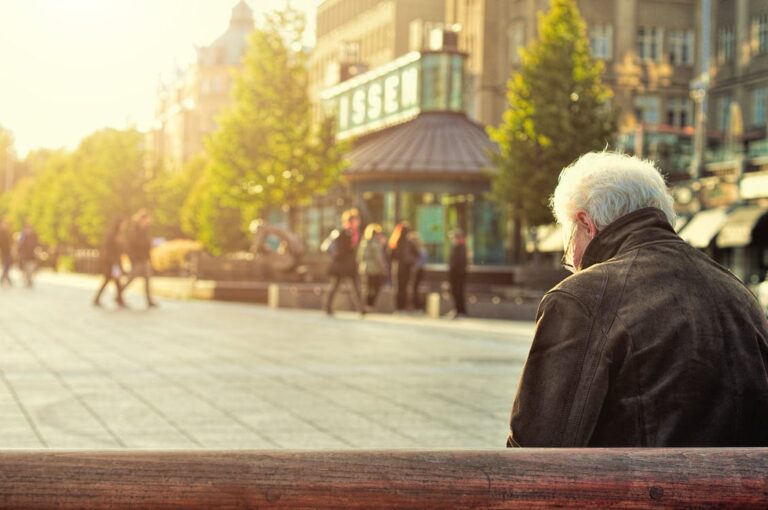 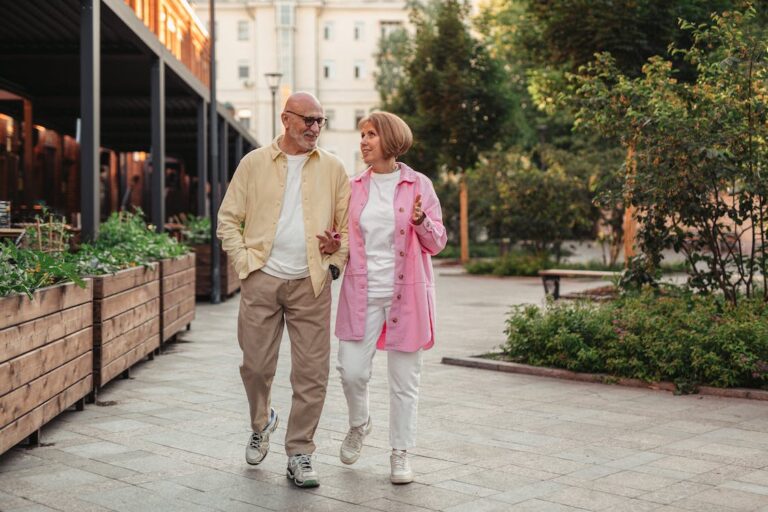 What Happens If My Partner Dies and We’re Not Married? What Is the Best Asset Protection? 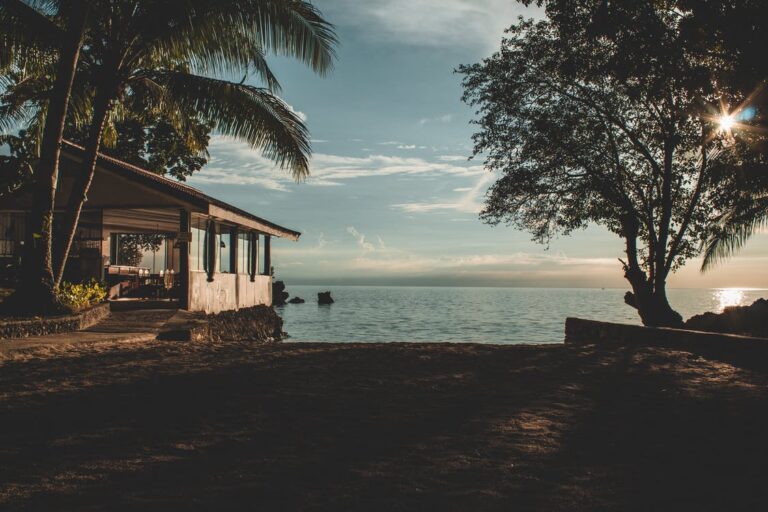 Addressing Vacation Home in Another State in Estate Planning